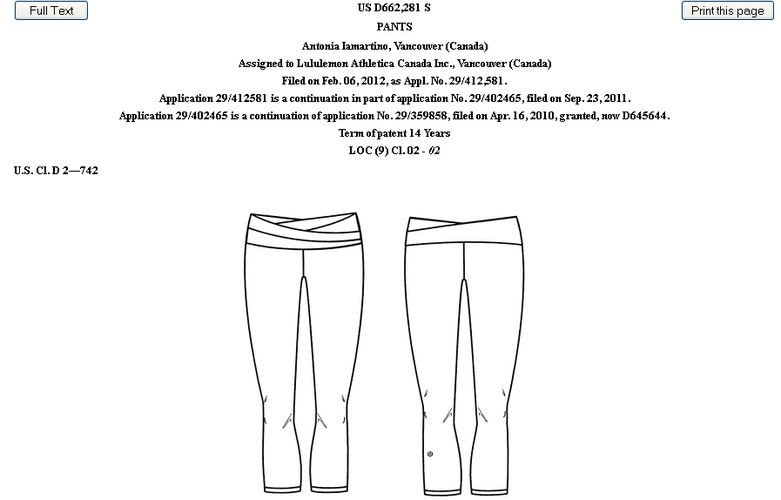 The fundamental idea behind copyright, intellectual property protection, trademarks and patents is to encourage innovation and facilitate it’s monetization.  Both of which contribute to societal benefit.  But in a climate of purely profiteering off of ideas, designs and everything virtual, the very people that the system was established to protect is now rejected.

Innovative prosperity is defined as someone having a good idea, creates the plans, produces the product and takes it to market.  But since the onslaught of cheap labor, deregulation, efficient outsourcing, corporate greed, a practice of remunerating (peddling) thought has come into existence.  No longer does this practice require justification or encouragement, it is now culture.

This happens at the cost of Industrialized countries’ communities falling apart and Developing countries’ workers laboring on the borderline of slavery.  An observation voiced by many, including the ’80’s movie Gung Ho, American workers are not willing to work under the same conditions subjected to outsourced laborers such as those in China, India, Brazil, Afghanistan, etc.  Not that we are not capable, we are not willing.  And there will always be one of our own that will sell “a way” to us.  His loss too devastating to ego and gain too great for him not to contrive a way.

The communities continue falling apart, another hour is added onto the regular work day while deducting another dollar from the pay, lesser quality material must be used all resulting in a lower-quality product.  Original societal benefit counterbalanced by the now saturation of inferior product.  But who cares?  47 of the world’s wealthiest are Americans.

Profits are now manufactured instead of actual products.  Every detail now arguable.  The negotiation itself is prized more than actual products produced.  And now, HE and those like HIM wants the use of the force-of-law, as it was not originally intended to be used.