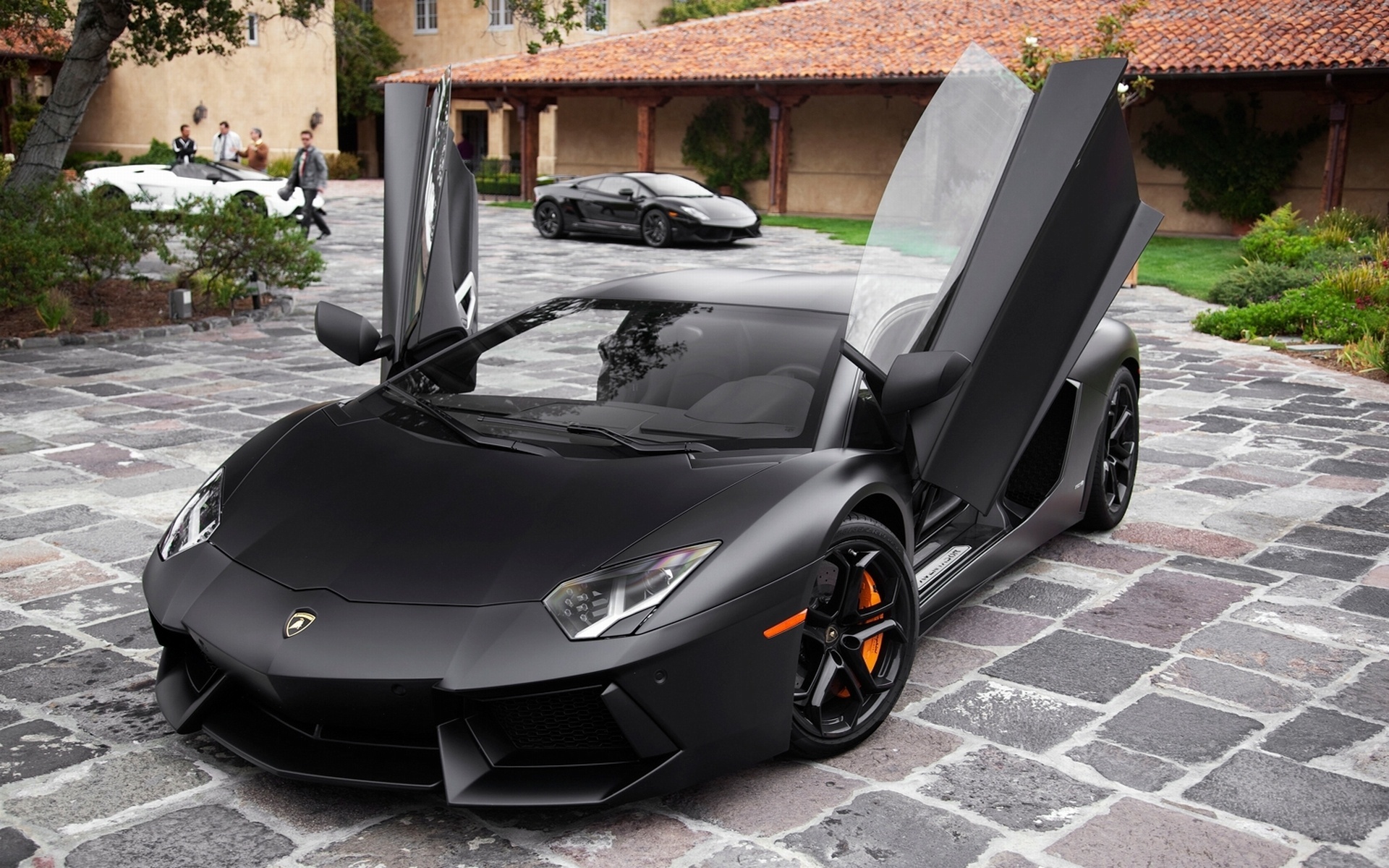 Welcome to the Divide

Welcome to the Divide in 2014!!!  Where it’s Rich versus Poor, Young versus Old, Male versus Female (driver could have been female), Prevention versus Aftermath, Privilege versus Responsibility, Vigilantism versus Freedom.

Where the only commonality is no one is willing to admit the system needs restructuring.

If you previously saw an accident caused by the driver akin to Ethan Couch (“victim” of Affluenza), would you intervene to prevent another killing of an innocent?  Should you take it upon yourself to enforce the speed limit that has the “potential” to cause property damage?

If you worked your ass off and achieved enough success to afford a Lamborghini Aventador ($400K+ supercar), shouldn’t it be your privilege to drive it wherever and however you want with the reasonable expectation of safety of not having your window smashed by someone who believes it’s his/her responsibility to exercise control of the road that you also paid through taxes to have made?

There was a time when answers for problems like this was common-sense.  And yet these hyper extreme times of Have versus Have Nots keeps aimlessly expanding.  Perhaps for the sake of both sides, can we not wait until both the Driver and Thrower have tactical assault weapons to agree on what’s proper social behavior and what is not?