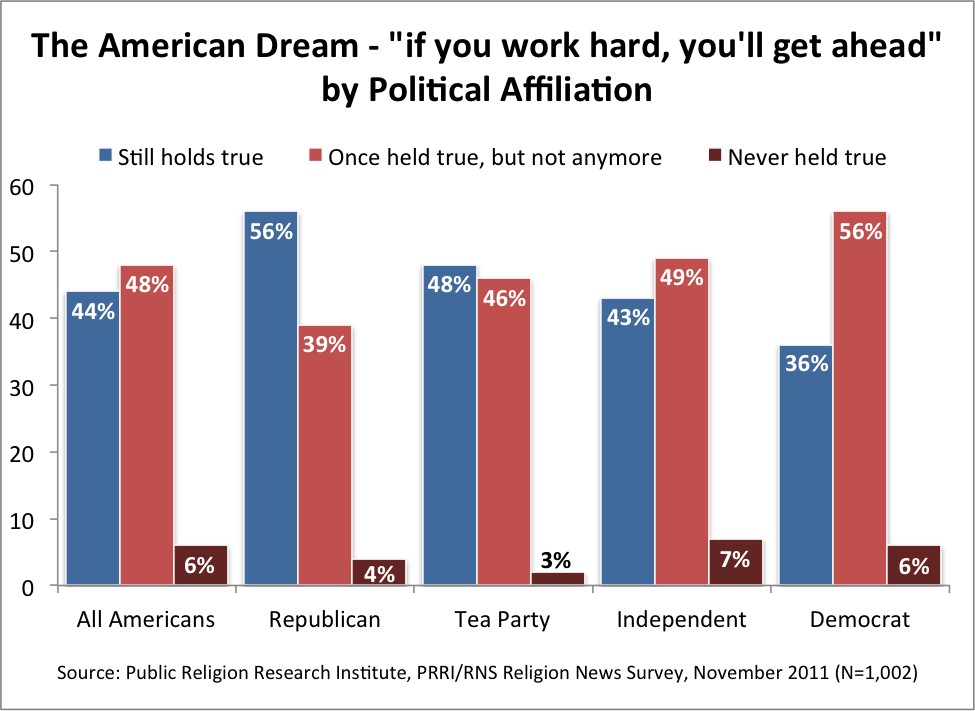 The Best Of Your Tired Poor Huddled Masses

Give me your tired, your poor, your huddled masses…  But only the best and brightest of them though.  And your best will be acclimated to a permanent underclass.  But don’t worry, it’s not separation by superficial looks only…  Sort of.

Need to put on your bias spectacles though.

The original article can be found here, but requires a registration.

…And for Generation 2014 that refuse any sadness and only accepts the happy happy, fear not, lots of new studio movies and tv shows on the way just for you.