It’s 110° today, 15° hotter than the hottest day recorded in LA on the same day in 1964.  It’s 2014, and experts from Film/TV Production, Media Distribution and Digital Content Emerging Media Mainstream & Social Media Marketing gather to share their knowledge of how to become famous in a very fast-moving shrinking world; and realistic expectations of making a few dollars from .   Nothing new, except this Expo is the US China Film & Television industry (UCFTI) Expo.  Where the “focus” is Hollywood producing content for the incredibly lucrative China audience and China productions finding an “international” audience…

Amidst some old friends and the very experienced Experts, I find myself listening to colorfully detailed descriptives of how the world has become smaller and shrinking even faster.  How technology delivers content to everyone on earth like a bullet, a virus, a disease.

What was new though, and uncomfortable for everyone, is the moment when discussion shifted to great storied screenplays from both continents being produced and translated for distributing in each others’ regions.  Apparently translating of language isn’t the problem, even of nuances, but translating of culture, taste, is the holy white elephant.  It’s not the technique nor technologies used as one panelist lamented, it’s whether the audience wants to experience it or not.  No one likes wearing someone else’ old shoes he says.  Like a joke he says, might be funny to those that spent the majority of life in China, but for those that haven’t, watching a gag designed by US filmmakers for the China, makes no sense to the Chinese audience and vice versa.

The problem Charlie Chaplin & Buster Keaton long ago solved is one no one ever addresses.  Filmmakers are ever so busy pushing their projects with what they want to say, technologists are busy making new gadgets to deliver the media in even more optional mediums, advertisers and societal comptrollers inject their agendas and audiences all just want to hear and see more of what we’ve been conditioned to want.  So what is it audiences want?

More of the same, banal, VFX-driven spectacles?  From the box-office stats, obviously so.  But what about pride, nationalism. pride, patriotism, pride, tradition, pride, history, fucking pride?!?!  All big-budget bonanzas have a singular commonality, they make you feel proud to be who you are.  Whether the star and supporting cast is recognized by you as you, your friend, your parents, sibling, friend or neighbor, it’s someone you want to be, or fucked/fucked by, to become, your parent, sibling, friend or neighbor.  How does that work though if the star is mocking exactly you?  Or forcefully telling you how lesser-class of a human being you are than whichever nation he/she is?  How does entitlement work when these filmmakers expect you, the audience member, to pay them $15-$30 dollars to be told you are worthless?  What none-white child watched an idol they can actually relate to on the screens?  Which none-white child were told they could become anything they wanted by a role-model they could recognize as their grandfather/father/brother?  Someone they could actually grow up to become?  What kind of a fucked-up fantasy is that?  What the hell are you trying to sell Warner Bro, Paramount, Universal, Disney, Sony?!?!?

It’s called Softpower.  What is it?  Some call it tradition, some called it balance, some call it the enforcement of the order of our world.

As Variety contributor David Cohen, while sitting on the toilet to pee, bitched about: http://variety.com/2014/film/columns/transformers-age-of-extinction-patriotic-for-china-1201257030/

A parade of celebrities, from actor/actresses to Directors rockstar Producers enter the hall.  Some make direct eye contact with me and rush over to plant smooches on my face.  An unfamiliar feel from Chinese talent.  Then a middle-aged lady smiling brightly tells me what a big pleasure it is to meet me, and that her son is a recent graduate of USC and is the most talented composer, ever.  She stuffs a card in my hand and excitedly asks for mine.  Out of the corner of my eye I observe above the line talent ineffectively avoid clingy work-hustlers.
I hand a card to the composer-mom and tell her thank you.  I meet the stare of a middle-aged corporate-uniform-suited dude, silently judging whether I am worthy of his time to waste in the customary network chatter.  I go take my leave and see another parade of celebrities, sweaty from the heat, stroll in.  An actress who I worked with years ago recognizes me, she makes her way to me and plants her damp cheek against mine, *kisses.  (I don’t know which lasted longer, the glitter on my face or the echo of the smooch).  She asks me how long it has been since we last seen each other, and before I can answer, corporate-uniform-suit has made his way over with a grin baring his mouthful of laser-whitened teeth.  They are fans, of hers, of course, and want selfies and a chance to work with her somehow.  They can’t remember her name, but they are fans, of course. 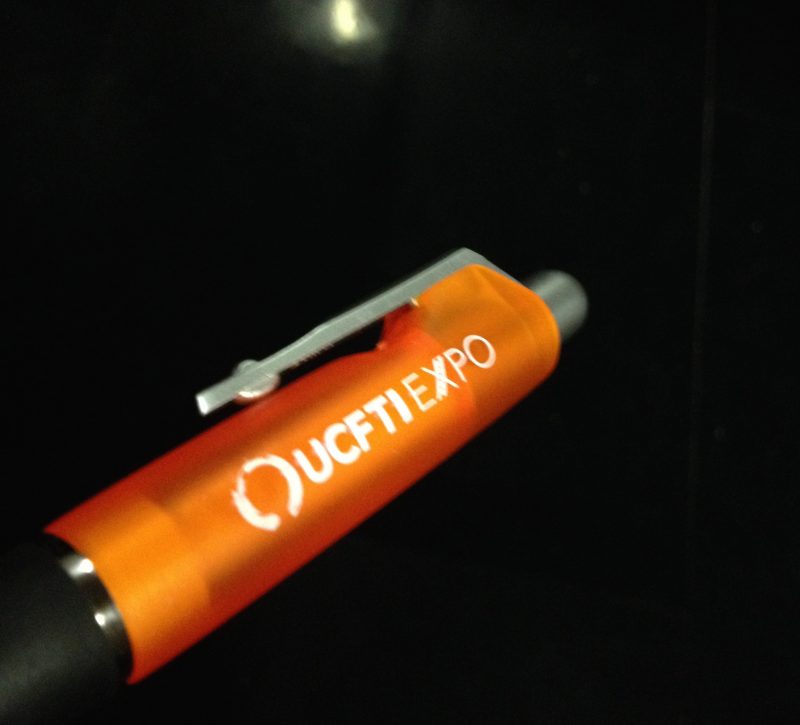 Somehow I find myself talking to a very bored Millennial volunteer for a premier Chinese newspaper.  She wants to know what someone whose more experienced and older in the industry thinks about the current happenings.  I am now regarded as “older”…  I start for the large glass doors.  I can see the heat radiating off the cement, I turn and see the jaded industry-workers trying to scratch an inkling of hope.  No more bad-guy roles, no more servant roles, no more Glorified Extras roles; maybe they can be cast as the next Asian starring role instead of Micky Rooney or David Carradine.  Maybe they will finally develop the counterpart characters that Tom Hanks, Brad Pitt, George Clooney, Tom Cruise, always gets to play.  Maybe the major Chinese studios will now convince Hollywood to work with truly talented Asian Directors and Producers to develop and helm serious international blockbusters on the level of Bay, Mann, Cameron, Nolan, Bruckheimer, Lucas, Jackson, Sommers, Spielberg, etc. I stop, I raise my phone to document this historical day; I stop, I head into the blistering heat.