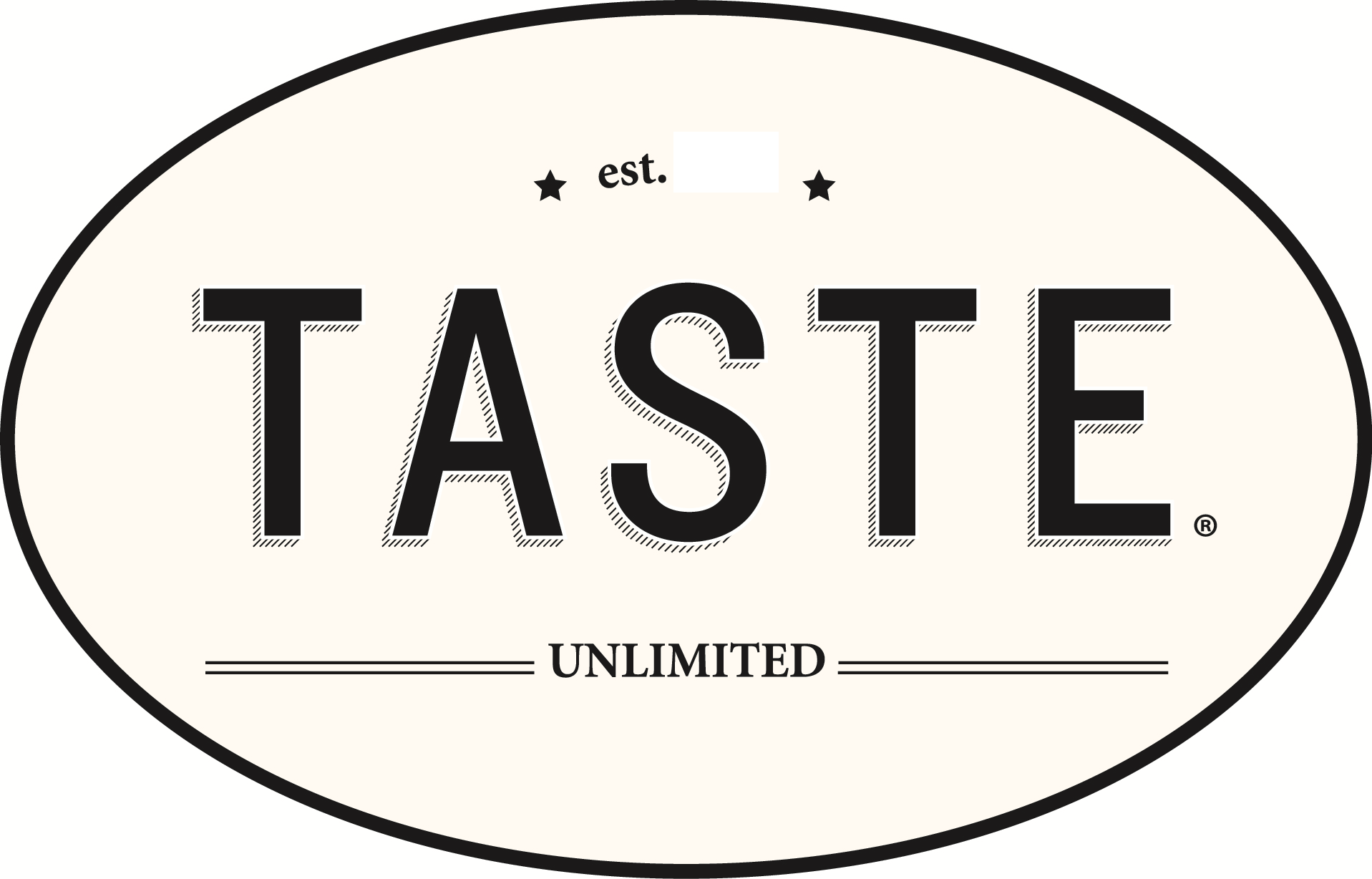 It’s All About Taste, And Mine Is Superior To Yours

Corporations used to invest gobs of money into Armchair Quarterbacks, then they figured out the return is much larger by making the armchair free.

Think-For-You à la carte media is quickly becoming a niche market giving way to Immersive Interactive entertainment subscriptions. Those who has problems understanding how to even send out an email with an attachment, let alone what an email server is, are desperately clinging onto their self-prescribed right to dictate what’s good or bad. Interesting times.

“The crazier Nicholson gets, the more idiotic he looks. Shelley Duvall transforms the warm sympathetic wife of the book into a simpering, semi-retarded hysteric.” – Variety

“Predator is a slightly above-average actioner that tries to compensate for tissue-thin-plot with ever-more-grisly death sequences and impressive special effects.” – Variety

THE EMPIRE STRIKES BACK

“The Empire Strikes Back is not a truly terrible movie. It’s a nice movie. It’s not, by any means, as nice as Star Wars. It’s not as fresh and funny and surprising and witty, but it is nice and inoffensive and, in a way that no one associated with it need be ashamed of, it’s also silly. Attending to it is a lot like reading the middle of a comic book. It is amusing in fitful patches but you’re likely to find more beauty, suspense, discipline, craft and art when watching a New York harbor pilot bring the Queen Elizabeth 2 into her Hudson River berth, which is what The Empire Strikes Back most reminds me of. It’s a big, expensive, time-consuming, essentially mechanical operation. The Empire Strikes Back is about as personal as a Christmas card from a bank.” – NY Times

“With Fight Club he seems to be setting himself some kind of a test–how far over the top can he go? The movie is visceral and hard-edged, with levels of irony and commentary above and below the action. If it had all continued in the vein explored in the first act, it might have become a great film. But the second act is pandering and the third is trickery, and whatever Fincher thinks the message is, that’s not what most audience members will get. “Fight Club” is a thrill ride masquerading as philosophy–the kind of ride where some people puke and others can’t wait to get on again.” – Roger Ebert

“He seems more concerned with creating his film worlds than populating them with plausible characters, and that’s the trouble this time. “Blade Runner” is a stunningly interesting visual achievement, but a failure as a story… The movie’s weakness, however, is that it allows the special effects technology to overwhelm its story… The obligatory love affair is pro forma, the villains are standard issue, and the climax is yet one more of those cliffhangers, with Ford dangling over an abyss by his fingertips. The movie has the same trouble as the replicants: Instead of flesh and blood, its dreams are of mechanical men.” – Roger Ebert

“Caddyshack never finds a consistent comic note of its own, but it plays host to all sorts of approaches from its stars, who sometimes hardly seem to be occupying the same movie… Caddyshack feels more like a movie that was written rather loosely, so that when shooting began there was freedom, too much freedom, for it to wander off in all directions in search of comic inspiration.” – Roger Ebert

“When Kevin’s parents discover they’ve forgotten him, they find it impossible to get anyone to follow through on their panicked calls – if anyone did so, the movie would be over. The plot is so implausible that it makes it hard for us to really care about the plight of the kid.” – Roger Ebert

“Technically slick and commercially singleminded, this film attempts to crossbreed the scare tactics of ‘Jaws’ with the sci-fi hardware of ‘Star Wars.’ The result is a cinematic bastard, and a pretty mean bastard at that. ‘Alien’ contains a couple of genuine jolts, a barrage of convincing special effects and enough gore to gross out children of all ages. What is missing is wit, imagination and the vaguest hint of human feeling.” – Time – Frank Rich

“Carpenter doesn’t seem to have had any life outside the movies: one can trace almost every idea on the screen to directors such as Hitchcock and Brian De Palma and to the Val Lewton productions. Maybe when a horror film is stripped of everything but dumb scariness—when it isn’t ashamed to revive the stalest device of the genre (the escaped lunatic)—it satisfies part of the audience in a more basic, childish way than sophisticated horror pictures do.” – The New Yorker

“There is not an abundance of subtlety or the lately familiar Hitchcock bent toward significant and colorful scenery in this obviously low-budget job… The consequence in his denouement falls quite flat for us… The one thing we would note with disappointment is that, among the stuffed birds that adorn the motel office of Mr. Perkins, there are no significant bats.” – NY Times