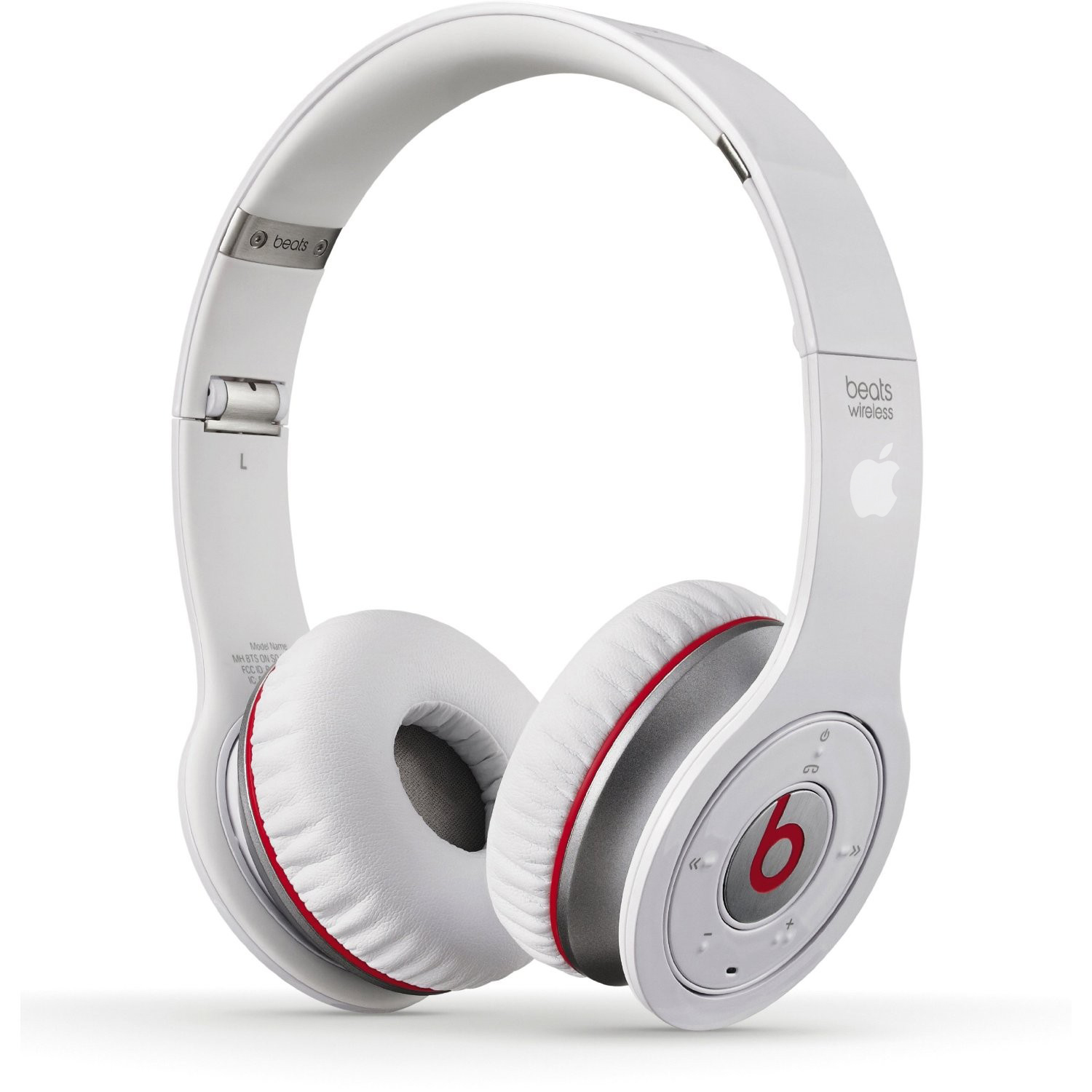 The business and technology segments of news sites and social media is abuzz with the purchase of Beats headphones by Apple, announced last week. Compliments, adulation, endorsements and criticism (mostly of how bad-ass Beats headphones are not just overpriced plastic) thickly lavished by …everyone. No one had nothing to say, everyone is an expert, especially those knowing nothing.

*Of the top of the list for sheer ignorance, one technophobe states mid-eyeroll: “They are falling behind. Problem is outsourcing to China can only get you so far as quality is concerned.”
Not the economy, not the citizenry adjusting to the new service-oriented world, not too many under/over educated graduates with degrees difficult to apply in today’s real business, not Apple, Beats or any mass manufacturing corporation would have a tiny profit margin if production was in the US due just labor and resource cost. Fault is China. He’s Never been to China, never seen any of the factories, pretty sure he’s never even seen a factory here in the US, and he sent the message using an Apple device, made in China.
I read a statistic once that 7 out of 10 American adults truly believed in the physical existence of angels. Holy shit I don’t want to meet anymore self-serving schmucks from the 70%. 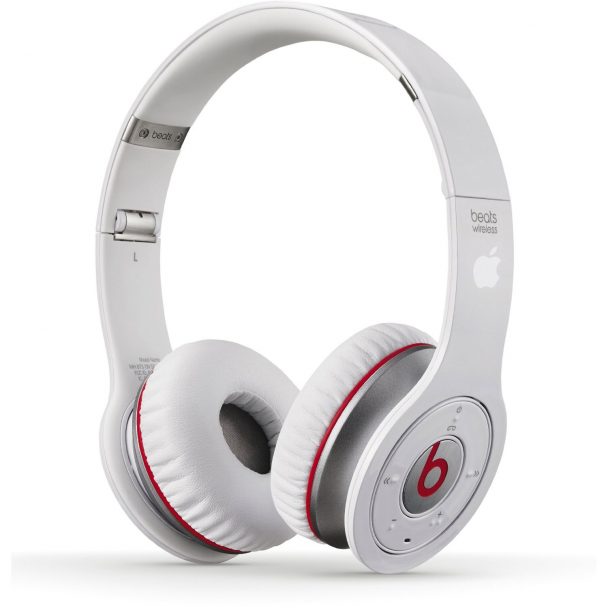 For those of you that don’t know, Beats By Dre was born out of Jimmy Iovine successful inveigling of the young son of Monster’s founder to hand over everything his dad created. The real technology company behind the gaudy headphones is Monster INC. Iovine and Dre are both great music producers and obviously phenomenal marketers, but it’s easy to see neither have ever breathed any melted soldering let alone know which metal conducts electricity best to make the sound in “their” headphones, or why.

Here’s their story on Gizmodo: http://gizmodo.com/5981823/beat-by-dre-the-inside-story-of-how-monster-lost-the-world

A common critique from all highfalutin-Apple-CEO-wannabes is once Apple completes the purchase of Beats, Apple should replace the ubiquitous “b” with the Apple logo. So my inner self-important-imaginary-CEO can’t help but wonder, is Apple recognized as a rebel brand today? If Apple “rebrands” Beats to reflect it’s own ego, wouldn’t that be exactly the opposite reason to buy Beats? It’s obviously the hype Iovine has created that Apple wants, certainly not any “technology”, one would hope. Since Apple is considered The Most Important Technology Company in the World, they can’t figure out headphones or stream music? That’s like Steinbeck going to KoKo the signing gorilla for literary advice.

NBA, NFL, UFC all generate much more profit from their cheap seats and cable sales than courtside seats. In true aristocratic spirit, most courtside seats are given away for free. Apple’s own history in sales informs them it’s much easier to make $100 from 100,000 people than it is to make $100,000 from 100 people. Those that have $100,000 don’t have it by spending it on courtside seats. iPod nano and iPod shuffle exceeds 3 million in first month of launch…

The market demands garbage that is quality by plastic-labeling only. It’s cheap, it’s sad, but this is the system, and it is making the giant that is Apple buy “cool”.

There was a time when companies were about throwing the hammer at Big Brother rather than being Big Brother. When companies made the product AND the advertising that goes with it. FM radio, Betamx, VHS, Walkman, CDman, Apple I, II, Mac, OSX, Final Cut, iTunes & iPod, they all were products that propelled our society forward, gave us that technological edge. And today, KoKo joins the ranks of literary legends.

Cool, is defined as truth to power. Dr. Dre, once a member of NWA, the gangster-rap crew that unapologetically orated the horrors of life in the hood. And responsible for the track that without any marketing budget, became internationally celebrated; Fuck Tha Police. Why? Because against all the bureaucratic hype stemming from governments of the world, NWA put into words the anguish that was on everyone’s minds. Police is suppose to serve the community as a whole, not just serve the interest of the 1% . Against official propaganda designed to silence the populous, NWA struck out speaking the truth. Voicing the interest of the majority over the 1%.  That is COOL.

So what in the world is Apple buying? If it really is the technology, wouldn’t it make more sense to buy Monster? How kick ass would Apple be regarded if it put it’s firepower behind Monster.  In place of the “b” there is an apple with a missing bite and wirelessly control iTunes by voice or even thought?  (emotiv, neurowear) Then, in true Apple fashion, create an ad campaign that featured truth. How Monster is really the technology behind Beats and Jimmy inveigled etc. etc. etc.?

It’s the hype, Beat’s hype that Apple wants. And what is the hype? The $18 word that Jimmy Iovine uses is “curate”. For those of you old enough, remember the days when an album had 12 songs and costs $18? So replace the word album with playlists. Obvious Phase 1 of plan is re-acclimating you to more songs, more money. But the bullshit has some potpourri on it this time, it’s songs you want, kind of like a mix-tape but digital. Chances are you already paid 99¢ on iTunes, but now we will “curate” it for you for a monthly subscription fresh from our databse. Just focus on the flowery scents, soon your senses will no longer feel the odorous assault of shit.
So the company that became beloved by empowering the world to innovate and progress by cutting through clutter is now having the company whose business model is steal and retardation and create absurd amounts of bureaucracy run it’s music content department. That’s just about the density to qualify for dick-move of the century.

Scrape your Hard Drive, tickle it, Artificial Intelligence… Not meant as disrespect to Iovine or Cook, they’re obviously fundamental to the business of music and big respect for creating such incredible value out of hype itself.  Would Beats be what it is today without Jimmy, because of Non-Compete contracts, we will never know. But this is the future of music + tech?

*A quick peek at wiki and it reveals Beats Electronics has Carlyle Group listed as a minority shareholder. So to make sense of this situation, look at this entire article as fluffy hype and Beats another doobie that’s passed around by the frat boys of the new American Royalty. Can almost hear them if you listen closely enough, fuck you if you don’t think this cool, and hey, it’s legal.