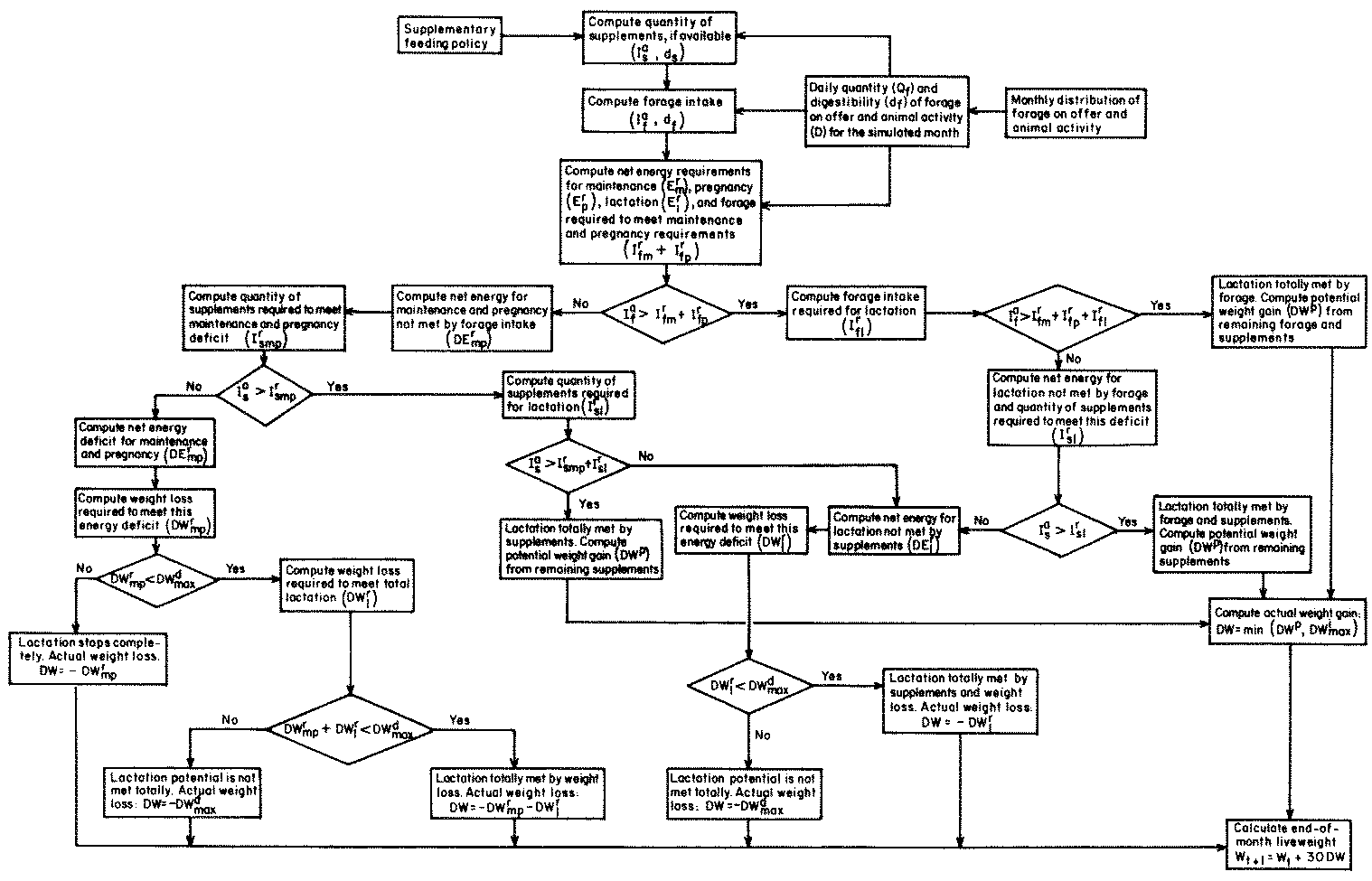 Algorithm n.: a step-by-step procedure for solving a problem or accomplishing some end.

Human n.: a member of the genus Homo and especially of the species H. sapiens.

An anthology series exploring how tradition and culture (our algorithm) has ill-prepared us (humans) for current unleashing and embracing of smart technologies (science reality).

Set in a world light-seconds pre, post and current of now (depending on station in life), Algorithm Human brings to the forefront the evolution of technology deployed by us on us and our handing off of power to shape us to them.

Over the last fifteen years, technology has slingshot us into a now that is unrecognizable and incomprehensible by a growing many.  If the definition of “intelligent” continues unmolested, the next fifteen years will have us ALL blissfully understanding, happy, free.  Because you will be compulsed to be.

Do you want to be commanded which generation of smart phone you must use, or what the protective case to put it in must look like? Should anyone be anointed the power to command what some THING you want to have with you at all times must LOOK like? Over a dinner party Brett shows off his modular animatronic bedmate which to his business partner Ron’s wife, Esther, resembles that of a female form she feels is not age-appropriate for Brett.

Relentless targeted advertising incepts desire, lust, fear, inadequacy, love and hate. And sometimes, with successful campaigns, your surrender to an elected leader, or tyrant. Over the course of FOCUS COM, we are treated to the Military Industrial Complex’s solution to the all too normalized problem of mass shootings. From good-guy with more bigger guns to robotic smart bullets, nothing compares to a successful campaign of demanding your self-subjugation. We see just turned eighteen Kyle, planning a school shooting, target-advertised with a successful campaign in real-time.

Slave labor is intrinsically part of human history. Machines are created to serve us, not us it. Our destruction won’t come at revolt of smart technology but our insistence, self-delusory, to anthropomorphize. Oscar deals with mourning the loss of the love of his life Elsa by commissioning a thermal rubber synthetic humanoid of her likeness. During a routine factory maintenance Oscar comes face to face with a bigot who takes issue with the interracial couple despite it being a relationship of human with machine. He decimates Elsa and Oscar takes the life of another human to avenge the love of his life, a piece of thermal rubber synthetic silicone.

Smart machines, cars, must be designed to kill. In an eminent accident, do you want your car to kill you or kill for you? How many human lives are your ethics and morals worth? Two fathers, an ocean apart, US and China, both lost their beloved children to decisions vehicle manufacturers made in accordance to market demand driven by respective culture. Fathers take vehicle factory employees as hostages; US father demands software change to protect pedestrian rather than passengers in the autonomous vehicles, China father demands software change to protect passengers rather than pedestrians in the autonomous vehicles.

Machines are created to serve us, full stop. If something can be described precisely enough, a machine can execute it more effective, efficiently, better, than any human. This includes intelligence. Cyber crime private dick Cornelius Clover is hired by startup autonomous vehicle company to expose cover up leading to public-opinion based campaign to destroy startup. In his investigation, Cornelius discovers how smart technologies we have birthed is trying to describe to itself, precisely enough for itself to cognitively understand, us humans.

Humanis Linguis Virus 1 – The Dumb Up