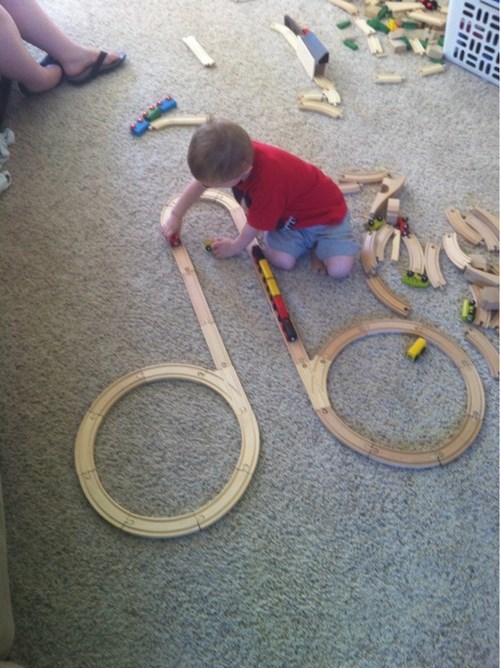 Law should be made according to the best interest of the general public.  Scientific observation of natural human behavior  along with scientific thought-process (logic) should be what’s employed to legislate.  Scientific is defined as repeating exact same  process and achieving exact same result as fact.

We are not all born equal, but we should all be entitled to equal rights afforded of a functioning society.  It is no one’s concern what an individual wishes to do with his/her legally earned profit.  This very scientific logic grants Mr. Savage’s very humor-inviting narrative merit.

However proceeding with said scientific logic, and continuation of Mr. Savage’s narrative, @ 05:18 “Clearly the problem with monogamy is dick”, shouldn’t we then as a society address this statement by banning monogamy for all those that have a dick?

If natural human behavior of everyone that has a dick is carnality then it is not only the responsibility of this society to ban monogamous unions, it is obligation of this functioning civilization to look at this Dick Fact and rightfully outlaw, criminalize, monogamy for all dick possessors.

Genuinely make a contribution to society, stop allowing your behavior to be artificially modified , please THINK.